It’s hard to believe Mark Coxon didn’t know anything about AV about 20 years ago, considering the prominent place he now has in the industry, including his new job as sales director for Tangram technology group — a job that was created specifically for him.

Maybe it’s even harder to believe that an outspoken industry voice such as Coxon, who turns 42 in May, prefers the quiet and solitude of the ocean to being the center of attention.

Both are true, though, says Coxon, who says he’s “excited to be back on the integrator side” after almost six years as regional sales manager of Milestone AV Technologies and Barco.

“They’ve added peripheral businesses to furniture,” says Coxon. “They’ve found that technology can be an important part of their business and a natural extension of what they’re doing.”

How Mark Coxon Started in AV

Coxon’s AV career started on the residential side for iWired as an AV salesperson, before becoming regional manager of ONteriors, joining a friend in the company after selling IBM computers and servers in his previous job. 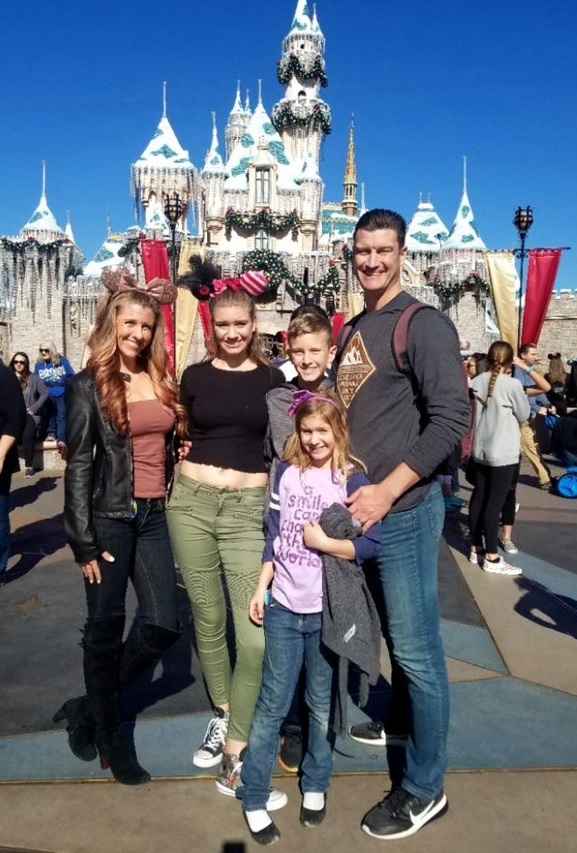 As the housing market started to crash in 2007, Coxon “got my feet wet” in commercial AV with Mad Systems as business development manager.

Coxon moved his family to California in 2009 to become business development manager at Orange Pro AV before joining Milestone in August 2013. He joined Barco in September 2017.

Working on the manufacturer side “was more of a detour for me,” says Coxon.

“I started feeling like I needed to get closer to the customer again,” he says.

“I didn’t feel like I could have the impact I wanted from five steps back. I really enjoy seeing the end result. I had to get back to where I felt like I could make an impact.”

Commercial Integrator: What are some of the major differences between working for an AV integrator and AV manufacturer?

Mark Coxon: On the integration side, there are hard deadlines and a lot of long days and nights. On the manufacturer’s side, sometimes there’s some firefighting, but you had a lot of control over your scheduling.

The other big difference is you don’t live or die by one project.

CI: Why are furniture companies starting to focus more on AV and other technology?

MC: Furniture is an early-stage conversation. Technology as an enabler becomes another part of that. 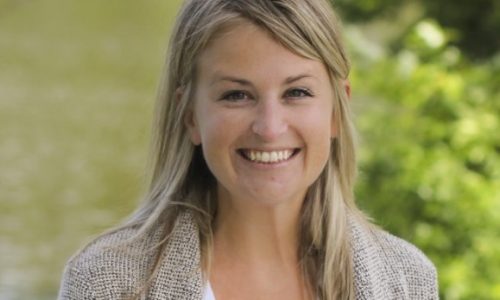 Furniture companies are seeing technology should really be an early-stage conversation and they have a unique opportunity to introduce technology at the stage where it’s actually a part of the plan of the company.

Part of my early role is defining why our repeat customers like us so much. We really need to identify those ideal customers first.

Before [joining Tangram], I was working with all these integrators and now I’m competing with them. I have some great relationships with many manufacturers too. I’ve never won a job by doing the wrong thing. I like to win, but I don’t like to cheat.

AV manufacturers are pushing us toward furniture. They already work with wood and metal, so there’s some natural drift in that direction. I don’t necessarily see a lot of AV companies hiring interior designers. It may be easier for furniture company to build the technology out than for AV company to get into furniture.

CI: What have you learned from your martial arts lessons?

MC: I know 18 different ways to kick someone in the groin. It’s a release. You go into primal mode. It’s hard to think about EDID tables when someone’s punching you in the nose. Martial arts is all about having a short memory.

I know 18 different ways to kick someone in the groin.

In AV, the best tool is a blank piece of paper.

We bring too much of our prejudice and past experiences into that room before we see what the system is.

I’ve never gone in with something I want to sell. I go in wanting to hear the problem. I encourage you to go in with a little bit of amnesia without having your AV hat on from second one.