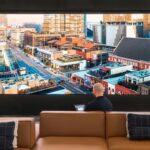 SNA Displays provided a fine-pitch direct-view LED wall in the lobby of Gensler’s Houston office to coincide with its 50th anniversary. 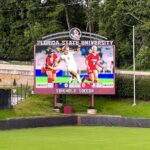 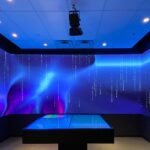 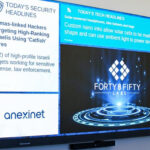 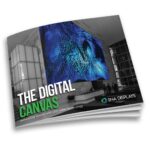 Enjoy these free eBriefs on various aspects of the digital display industry from SNA Displays. 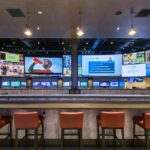 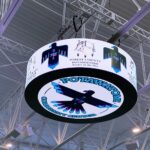 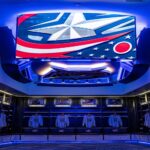 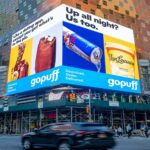 SNA Displays activated an LED display with 10.7 million pixels on the northeast corner of 42nd Street and 8th Avenue. 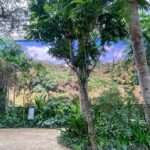