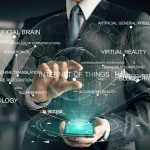 Drones replacing fireworks by flying to engaging music soundtracks in Arizona, California and Colorado, but where’s the boom? 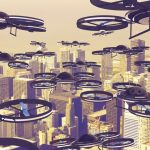 Why Robotics & Drones Are the Real Deal for Security 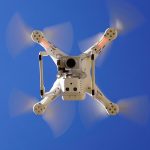 This Breakthrough in Drone Technology Could Impact U.S. Integration Markets

The “world’s first” production hydrogen drone, the MMC Hydrone 1500, was first adopted by UK firm uVue and is poised to upset drone technology.

Stampede Live and Local mobile showroom brings emerging technologies to 200-plus spots around the U.S. to help attendees try before they buy.

The Future Is Now: 6 Game-Changing Technology Platforms You Can’t Ignore

These 6 technology platforms are converging at an unheard of pace in AV, presenting a future both interesting and challenging.

Theatrical applications such as Cirque du Soleil’s Broadway show Paramour has paved the way for UAVs use for live events.

Virtual Reality is Coming to AV