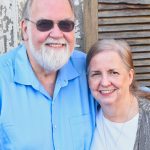 Longtime AVIXA chief global officer Terry Friesenborg will retire at the end of 2019, so he’s expecting to say a lot of goodbyes at InfoComm 2019 this week. 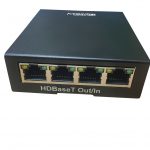 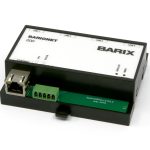 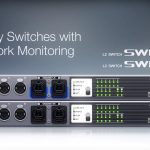 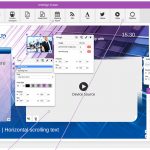 Exterity ISE Recap and What’s Next 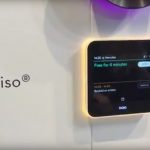 Evoko Liso ‘Get a Room’ Is Clever Meeting Room Management 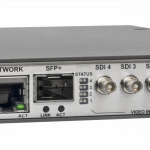 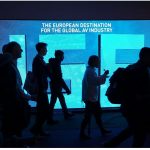 ISE 2019 attracts more than 27,000 newcomers to Amsterdam and sets single-day attendance record for any show ever at RAI Amsterdam. 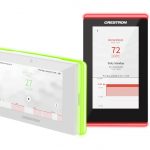 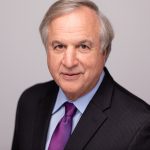