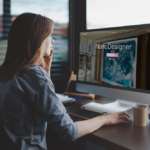 Nanolumens has developed the NanoDesigner Room Configurator Tool, an online resource that’s geared to the AEC industry and AV designers. 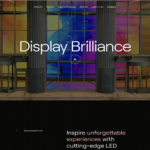 Nanolumens recently refreshed its brand identity, upgrade its website experience and announced the launch of new design tools and resources for AV partners. 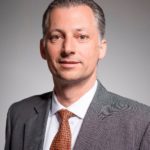 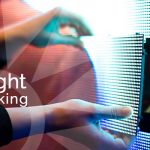 New NanoLumens content series will feature contributions from LED experts across a range of concentrations from engineering to design and ROI strategies. 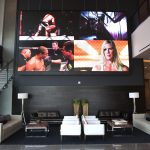 NanoLumens, Inc. recently announced the launch of a new product line designed for display customers in need of a simple and stress-free solution. NanoLumens has redesigned the Engage Series into a new line of “more mainstream display cabinetry designed to be accessible to the growing number of new buyers of LED visualization solutions,” according to […] 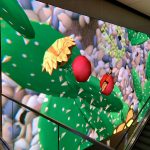 New 1100 Experience lobby display is credited as the largest commercial office indoor digital installation of its kind in downtown Houston. 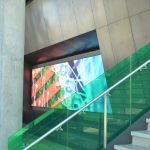 The new Engineering and Computer Science West at University of Texas at Dallas is designed to showcase engineering in action and NanoLumens ENGAGE Series LED Display plays a big role. 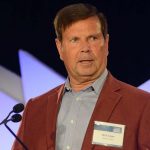 After NanoLumens achieved ‘record revenues’ and worked on ‘record size of deals,’ founder Rick Cope leaves management team to carry on his vision. 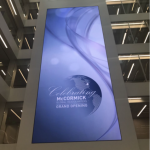 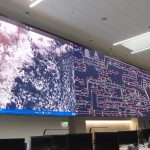 World’s Largest Command and Control LED Display Is in Sydney

The new Sydney Trains Rail Operations Centre features what’s believed to be the world’s largest command and control LED display, according to NanoLumens.