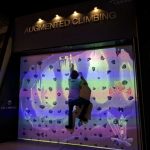 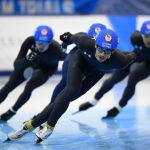 ISE 2018 Day 3: AR, VR, and Other Observations in the AV+ Podcast from Commercial Integrator

On Day 3 of ISE 2018, Adam wraps his head around AR, VR and reflects on visits with Aurora, Crestron, Shure and more on the new AV podcast, AV+ from Commercial Integrator.

Virtual Reality Spending to Double Every Year Through 2021, Says IDC

Virtual reality spending, as well as Augmented Reality (VR and AR) spending, will continue to grow, according to the International Data Corporation (IDC).