What Does AV-Over-IP Mean for Your Business? Take Our 5-Minute Survey. 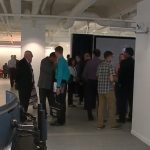 Importance of Being Battle-Tested in the Command & Control Market

When it comes to AV in the command & control market, it’s too important to fail. That’s why NEC takes pride in its experience and strategic partnerships. 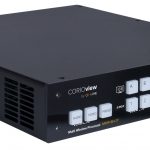 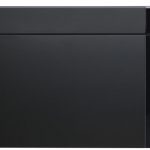 tvONE Has Solution for Rack Installation of Small Devices

The CORIOmatrix Mini was developed due to the success of the company’s CORIOmaster mini video wall processor to meet the need for powerful, small-footprint solutions.

The module can now auto-detect the receiver connected to the system and configure itself without user intervention.

The 1T-DA-670 series of distribution amplifiers from tvOne are capable of handling signals including 480i/576i, 1080p and 4K.