Have suggestions or something you want to read about? Email Jordan at ci111@ehpub.com 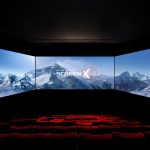 Cineworld has debuted ScreenX for the first time in the UK, a cinema format that offers a 270° field of view, allowing cinemagoers to be immersed 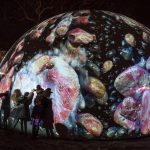 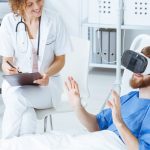 Afraid of Needles? ‘VR Pain Medication’ Could Fix That

The emergency room at St Joseph’s Hospital in France maintains that VR can be used as pain medication for minor treatments. 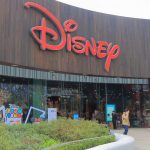 Disney could be prepping to use projection mapping & IllumiRoom inside of its Star Wars Hotel rooms, offering guests a more ‘immersive’ experience.

IMAX Leaving 3D Behind in Favor of Virtual Reality

As IMAX theaters drop 3D technology in favor of 2D and virtual reality, the future of 3D in the consumer or commercial industries remains cloudy. 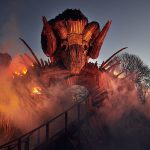 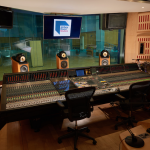 Bowers & Wilkins speakers and headphones are the new norm at Abbey Road Studios — where some of the most famous bands have recorded. 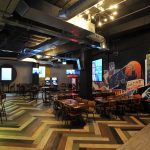 The Preston Guild Hall was once doomed for demolition. But new owners cleaned it up and used Yamaha live sound products to bring sound back to the space. 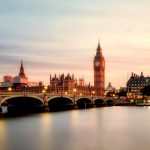 London’s eagerness to improve efficiency with IoT and other smart city technology earned it a top spot on the World’s Smartest Cities list. 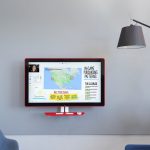 BenQ ISE 2018 plans will see the company show off some new BlueCore laser projectors, new displays, and a demo of the Google Jamboard.