As more people stayed at home during 2020 due to the pandemic, they were streaming a lot more videos for reasons beyond just entertainment, according to a recent survey conducted by Kanopy, a movie streaming company.

This trend “is expected to continue over the next three years, prompting many public libraries to transition their budgets from DVDs to streaming and prepare for changes and challenges,” according to the Kanopy announcement highlighting the results of the survey.

This finding, along with others, were revealed in a recent survey conducted by Kanopy, a company committed to streaming high-quality films that inspire, educate and entertain to libraries around the globe.

More than 730 librarians, primarily in the U.S., participated, and a full report is available here.

Key findings include the following: 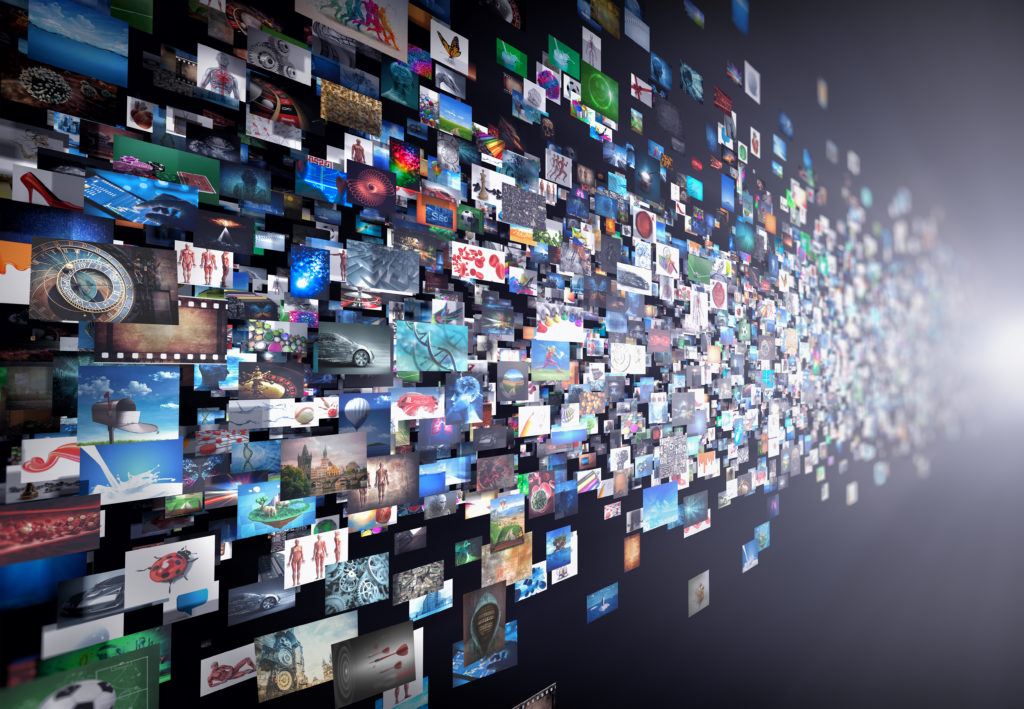 The increase in video streaming use is surely great news for AV integrators in 2021 and beyond and the added need for more training highlights the importance of service contracts.

Expect to see more of these opportunities across most vertical markets in the new year and the next one and probably the one after that. If you’re not already exploring these options, you probably should be.