When a large Los Angeles casino, noted as having the largest cardroom in the world, sought to update its legacy video and control system, Hall Research offered the Versa-4K and Polaris-1 for a simple, scalable video and control solution.

The casino, host to many national poker tournaments with multiple game rooms, bar and hotel needed a large-scale AV-over-IP system to match its size.

The casino reached out to a large west coast integrator to customize a solution that could distribute video to its many screens in multiple zones and provide control from in each room. 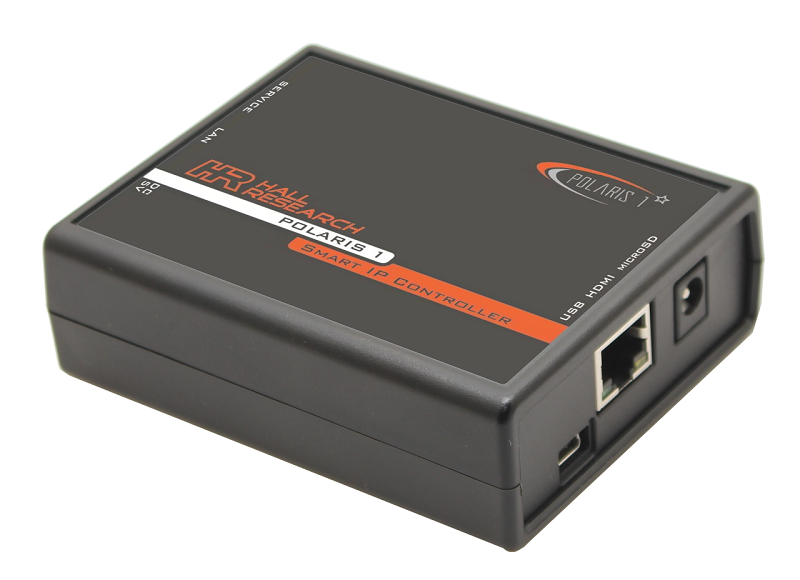 The casino had an analog-based legacy system in place that needed a serious update.

“They were looking to update their entire facility,” says A.J. Shelat, VP of sales, Hall Research. “They required a new 2020 version of the legacy solution to be able to support higher resolutions and digital signage video feeds from their Direct TV video boxes and digital signage players.”

The integrator reached out to Hall Research as they had worked with the company on a similar project in Spokane, Washington. However, this deployment required higher resolutions, more flexibility and was a much larger system with 200+ end points.

This required separate user-interfaces and admin-interfaces, separating zones so that only certain people had permissions to do certain things, and they wanted the control to be wireless.

“For example, if they had a high-stakes room and the guy at the table says he wants to watch the Lakers game, they can switch the channel over to whatever this gentleman wants to watch while he’s gambling,” says Pete Fox, account manager, Hall Research.

“They wanted reliability,” he says. “It had to be completely dependable. They wanted a backup in case things went wrong. They wanted ease of use on the system, and they wanted to control a third-party amp in the bar area.”

Given the requirements from the Casino, Hall Research recommended the Versa-4K AV-over-IP video distribution system along with the Polaris-1 Smart Controller for AV-over-IP. This gave the casino the ability to use 4K resolution, send IR across to control Direct TV boxes, and control over third party devices as well.

“I think one of the big selling points was the scalability,” says Fox. “The ability to adjust from a 40×170 install to an 80×300 expansion if required, or whatever the combination happens to be in the future.”

The casino will be remodeling soon – including moving some rooms around and eventually outfitting the Sportsbook area with a video wall that will be powered by the Versa-4K and Polaris-1 as well.

One of the major benefits of the Polaris-1 system was the ability of the casino’s IT department to configure it themselves rather than calling the integrator every time they needed to make a change. 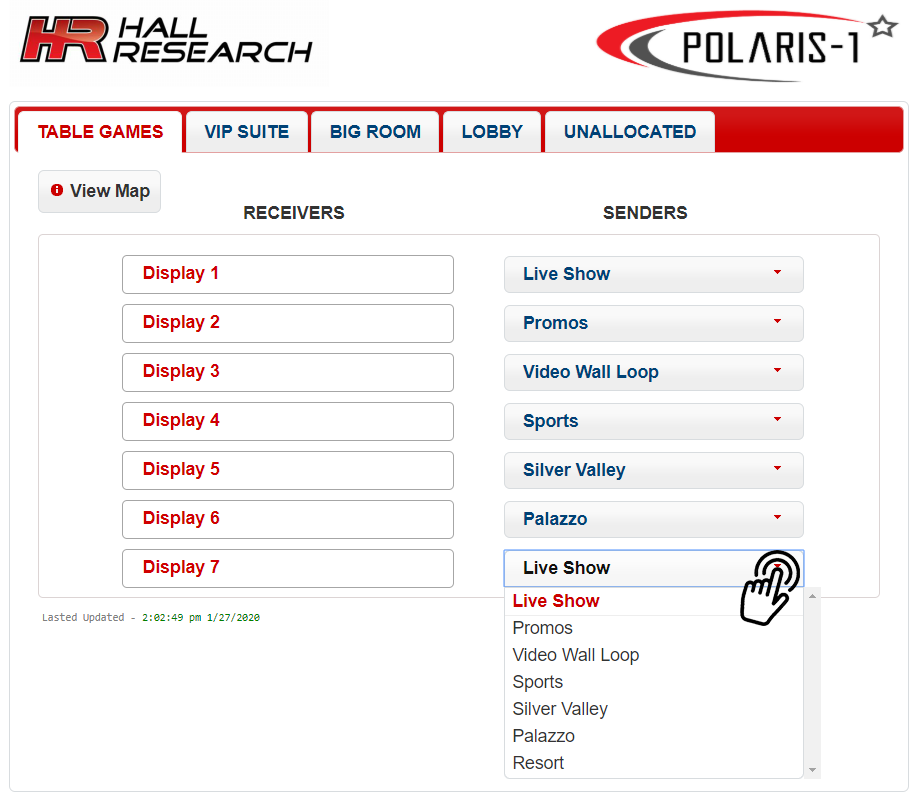 “The Polaris sits on the network and controls the entire system as a gateway device, talking to all of the encoders, decoders, and third-party peripheral devices connected to the network as well,” says Shelat.

The casino can then utilize that control to adjust how and where signals are being sent through the network.

“None of it is done at a code-level,” says Shelat. “It’s all done in a GUI configuration. So they’re able to do it themselves.”

No training is necessary to be able to configure the control commands as the GUI is very intuitive. It’s more like setting up a system than programming a system.

Then, the interface that users see is even more intuitive and simple for a rotating cast of employees to utilize without training.

Read Next: Add These Pearls of Wisdom to Your Audio Video Business Plan

“Any integrator should be able to configure the system without having to go through any programming classes. That’s the way we’ve designed it.

“The end user should be able to maintain and make modifications as needed as the system requirements change,” says Shelat.

“We can completely pre-configure the system from start to finish, or do some parts depending on what is needed,” says Fox. “We want to make sure our users have positive experiences, whether it’s an end user or a dealer.”

Installation of the system occurred in December of 2019. The system was bench-tested and mocked up at Hall Research, and the integrator then took the GUI and control system for a test drive to see how it reacted. Then, once it showed up on site, it was almost plug-and-play.