Any ranking or list of “best states for X” or “worst states for Y” must necessarily be taken with a grain of salt for a variety of reasons. With that caveat in place, WalletHub today released its Best States for Working from Home, listing the 50 states and District of Columbia in order from best to worst.

I’m always relieved when Massachusetts or the Boston area don’t show up on the Worst side of any of these rankings since I know many people take them much more seriously than I do. At the same time, it’s always a little disappointing when my home turf isn’t listed among the best in these rankings.

With 71% of people whose jobs can be done remotely working from home all or most of the time during the COVID-19 pandemic, WalletHub’s report “highlights which areas are thriving and which are struggling in this pandemic economy,” the announcement says.

Related: Working from Home Can Trigger Mental Health Struggles in Your Employees

WalletHub compared the 50 states and the District of Columbia across 12 key metrics. The data set ranges from the share of workers working from home before COVID-19 to internet cost and cybersecurity.

WalletHub also considered factors like how large and how crowded homes are in the state. Together, these metrics show how feasible working from home is in terms of cost, comfort and safety.

Best States for Working from Home 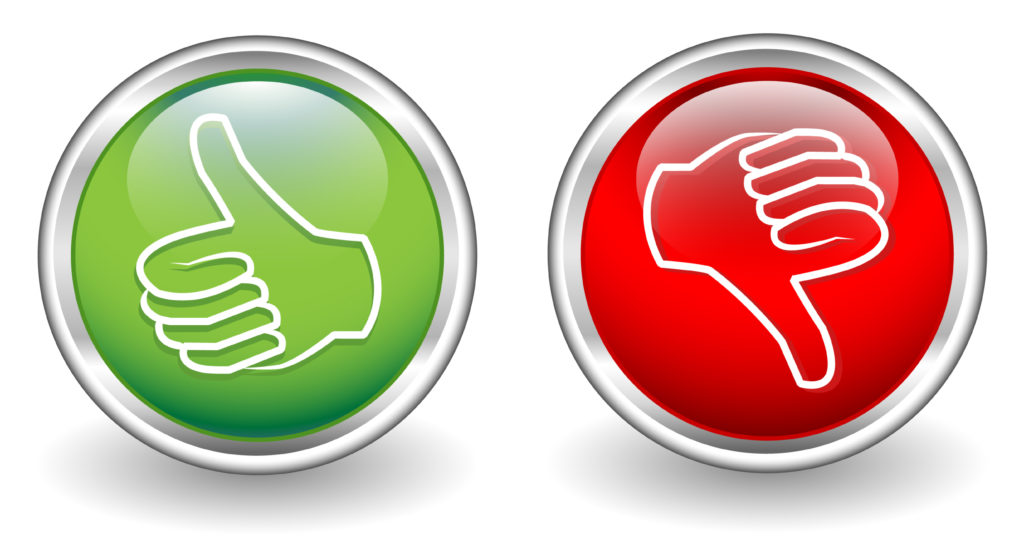 Worst States for Working from Home

I wonder how AVTweeps feel about where their states ranked and if their work situation mirrors that of the WalletHub survey results? By now, we’ve all gotten used to working from home and most companies have established policies that will allow it to continue even after the pandemic ends.