If you grew up in the southern New Jersey or Philadelphia area in the late 1990s or early 2000s, you might have been to a party DJ’d by The Duke of Music, or DJ Whip as he’s also been known.

But you might not have realized The Duke of Music — who started his company as a teenager out of a “love of music and very loud sound” and the desire to marry the two — has grown up to become a father of three daughters, a loving husband and the new director of buying and integration service alliance USAV Group. 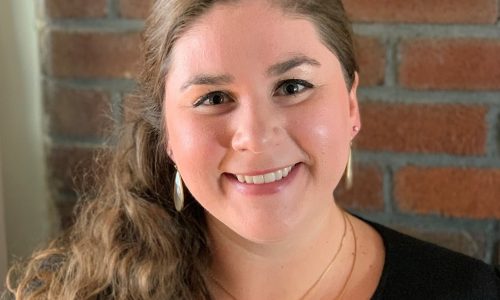 Related: Clients Are Asking for This Carousel Industries Sales Exec: Back Stage With Molly Keane

Patrick Whipkey says the DJ business “got me through college” at La Salle University in Philadelphia, where he graduated with a degree in communications before joining Dynamite FX as rental manager in May 2005. The company installed AV in bowling alleys, family fun centers and rock-and-bowls, he says.

“I learned a lot there: how to mount things, how to run wire, how to build racks,” says Whipkey, who joined USAV Group in April.

While running a team of six, Whipkey says he learned “not only project management skills but also business skills and the do’s and don’t’s of running a business successfully and profitably.” 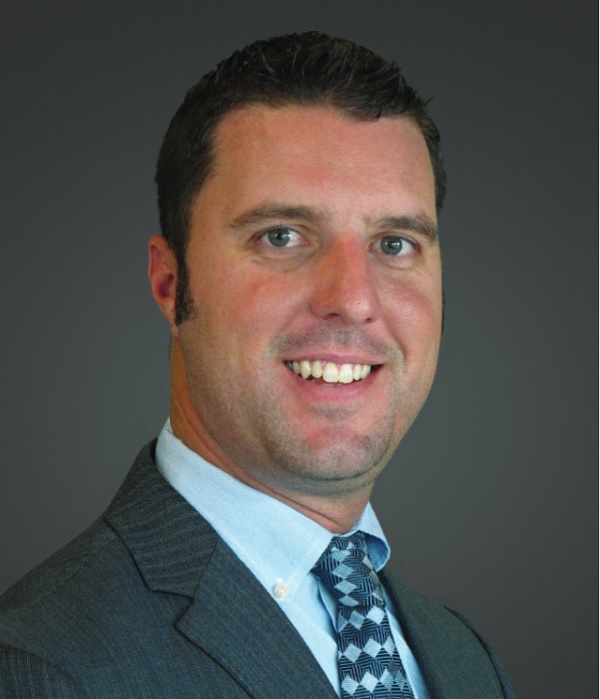 Nearly 10 years later, Whipkey knew it was time to find a new challenge so he put his name in the mix for a management position at USAV Group, for which he’d attended meetings in the past five years through IMS’ membership.

“I needed to find something different,” says Whipkey. “I lost some of that passion I had for AV.”

He didn’t expect to get the job, but after two phone interviews, a video interview, and a flight to Denver for an in-person interview, he became more optimistic about his chances of joining USAV Group.

Whipkey is “excited again” to have “a direct impact on the overall business of USAV” after spending the past couple of years as a member.

He’s charged with maintaining relationships with USAV’s integrators, manufacturers and service providers while bringing on new ones in a variety of regions.

USAV Group is looking at new manufacturers to enhance the group’s offerings in areas including cyber-insurance and cyber-software and the management team has asked Whipkey if those issues came up when he worked for IMS and other integrators.

“They really leaned on my previous experience,” he says.

Commercial Integrator: What are some of your goals in your new role?

Patrick Whipkey: “We want to be more of a thought leader, bring more to our integrators and our manufacturers. The nice thing is I know what [integrators] are dealing with when they come to us with a problem. Learning that different business model has been fun. 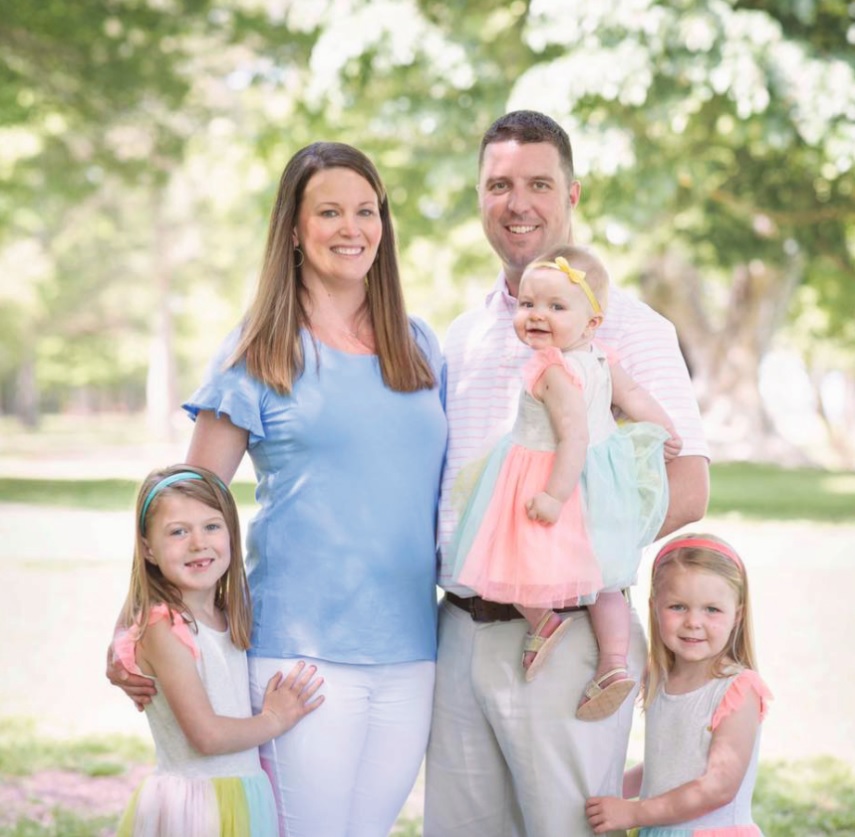 “Another thing is communication, which was very slow at best. Now I’m hypersensitive to that. As soon as a call or email comes in, I want to be able to respond right away, even if all I can tell them is we’re working on it.”

CI: Are there areas where USAV needs a stronger local presence?

Target areas include Nashville, the Dakotas, Wyoming, Oklahoma, Mississippi, Alabama and Kansas, among others.

USAV Group has about 75 total members, about 60% of which are in the integration services group that has higher spending requirements but gets to attend the semi-annual partner meetings.

CI: Is it possible USAV Group will follow the AV industry trend and welcome international members?

“We know some of our members are working internationally, so we want to be able to help with that and ease the pain.

“We’ve also had conversations with a property management firm and a large online retailer about providing services. If we can bridge gap between integrator and end user, that’s going to be a huge value add.”