Broadsign International Inc. announced this week that it has reached an agreement to acquire Ayuda Media Systems. Both companies are headquartered in Montreal.

“The combined power of Broadsign and Ayuda Media will enable them to streamline business operations across all of their inventory, digital and classic,” according to the joint announcement.

The transaction is expected to close in the second quarter of 2019.

“This is a tremendous opportunity to bring together two market leaders in OOH software,” said Burr Smith, president and CEO of Broadsign in the joint announcement. “Together we can help media owners drive greater efficiency in their business while at the same time realize the full potential of the industry as it becomes increasingly digital.

Ayuda was recently recognized by Deloitte Canada as one of the 50 fastest-growing companies in Canada, with 647% revenue growth since 2014. 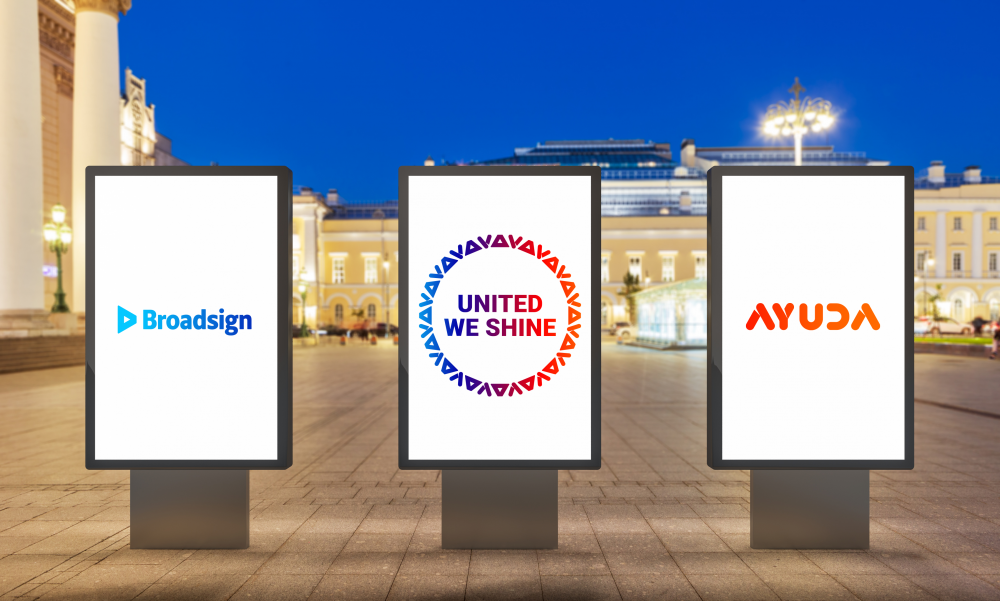 “The historical coming together of Broadsign and Ayuda makes so much sense,” said Andreas Soupliotis, founder of Ayuda Media Systems. “The combined offering of both companies creates an unprecedented best-ever offering for out-of-home media owners. I am thrilled to see these two powerhouse teams unite.”

This acquisition comes after a record year for Broadsign in 2018. The company evolved from a content management system to a DOOH marketing platform and launched three new products, including its market leading programmatic DOOH solution, Broadsign Reach.

Seven months after its launch, it has integrated with 17 DSP partners and has delivered campaigns in nine countries, for brands such as: foodora, John Lewis, Pepsi, Peugeot, SEAT, UFC, XITE Networks, and many more.

With the acquisition of Ayuda Media Systems, Broadsign will employ 230 people globally and power more than 425,000 signs around the world, including more than 180,000 digital signs.

This transaction represents the first acquisition in Broadsign’s 15-year history. Future acquisitions will play an important role in strategic plans, complementing organic growth and further enhancing its position as the market leader in OOH/digital signage software.