AVI-SPL today decided to postpone the annual Sales Acceleration Summit, which was scheduled for May in Tampa, Fla., out of ongoing concerns about the coronavirus pandemic. 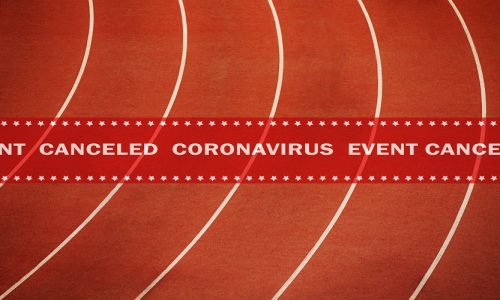 Related: All the Pro Audio Visual Events Affected by COVID-19

Meanwhile, company officials continue to work on finalizing the $1.3 billion merger with Whitlock in the hopes of wrapping it up by the end of this month.

AVI-SPL is exploring new dates for this year’s Sales Acceleration Summit, which was expected to feature the official unveiling of the combined team of about 3,500 employees and restructured management team of the combined company.

The 2017 AVI-SPL Sales Acceleration Summit served as the perfect platform for the company to showcase its acquisition of VideoLink and to highlight its capabilities in video content creation, so the precedent has been set for the event to be the place attendees meet the newest AVI-SPL employees.

AVI-SPL and Whitlock are finalizing the “strategic integration plan” with regards to their merger before announcing the deal is official. The sides announced the deal in February, with AVI-SPL CEO John Zettel and Whitlock CEO Doug Hall saying the partnership even caught them off-guard since it was put together by their private equity owners.

“Because of the way those kind of transactions happen, (Hall and Zettel) didn’t really have a lot of knowledge of what was going on until very recently,” Hall told CI shortly after the proposed deal was announced.

Hall announced his retirement from Whitlock at the end of February after 25 years with the company. He told CI he had told Marlin Equity Partners officials he planned to retire at the end of 2020 when Marlin became Whitlock’s majority owner in October 2019.

“For the last year or two, a lot of what I’ve been trying to do is to care for them and position the company,” Hall told CI in an exclusive interview about his retirement. “I’ve worked really hard to build Whitlock to what it is.”