There’s been a lot of talk in the past few years about increasing the diversity in the AV industry. And, while there’s still certainly a long way to go before the industry is representative of the general population, the work of the AVIXA Diversity Council is starting to help make in-roads. 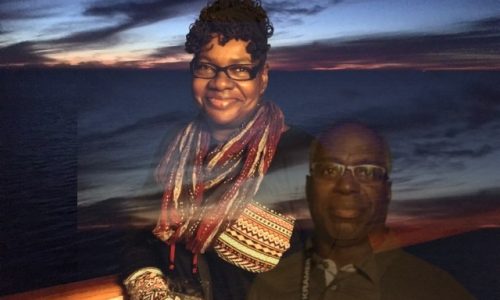 Related: The Lack of Diversity in Pro AV Causes This CEO So Much Disrespect
Integrated Systems Europe (ISE 2019) in Amsterdam this week featured a panel discussion on diversity that included, among others, AVIXA Diversity Council staff liaison Amanda Eberle Boyer, the association’s senior director of member services.

The council will also host its first event in Europe on March 7 at the Royal Society of Medicine, the only facility equipped with event sponsor Sennheiser’s Mobile Connect streamed audio over WiFi capabilities (which will be demonstrated).

Kevin McLoughlin, director of AV User Group and organizer of the March 7 gathering that will also include a showcase of AV products that will help people of all background better interact with technology, says the program has “really caught the imagination of a lot of people in the industry.”

About 70 people have registered so far, says McLoughlin, and the facility can easily accommodate up to 300 people. The event will highlight a video-conferencing sign language interpreter, furniture that helps people of all backgrounds and end with a panel discussion led by ISE managing director Mike Blackman.

McLoughlin, who is deaf, says he’s happy to participate in “discussions about becoming more diverse and the positive actions we can take to make that happen.” He describes his deafness as “an invisible disability” and knows there are many others like him who will benefit from these changes.

“Diversity goes way beyond gender, skin color and ethnicity,” he says. “It goes as far as you want it really. It’s just about bringing differences together. Having those difference in the industry can only benefit everybody. There’s a real business case behind it.”

McLoughlin recalls a recent AV User Group meeting attended by about 40 men and no women. He also says a female co-worker is often ignored or minimized by customers who want to speak to someone about their projects but who don’t realize she too is an engineer who can assist them.

“Something needs to be done and now is the time to do it,” he says. 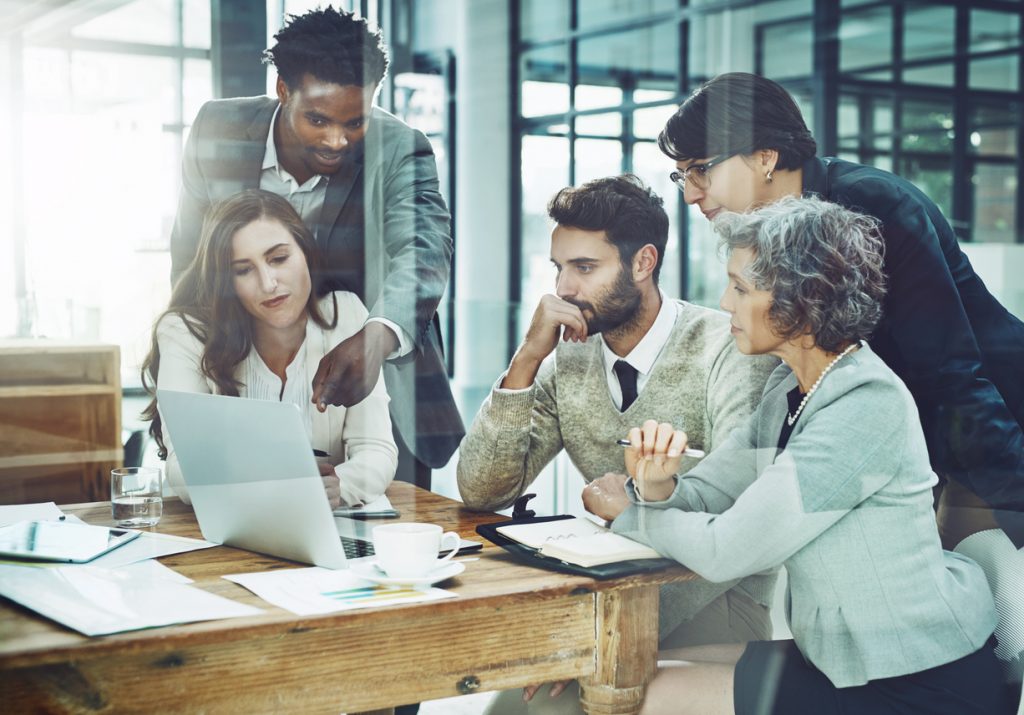 AVIXA Diversity Council chairwoman Charmaine Torruella says the council is up to about 160 members around the world, including North America, Europe, Asia, Australia, Latin America and the Middle East.

“Although we’re starting to recognize more of the diversity in this industry, it’s still a matter of valuing that person’s feedback and what they can bring to the discussion. That’s where the knot in the system is,” says Charmaine Torruella, AVIXA Diversity Council chairwoman.

The council’s growth has been “nice and steady” and has included the involvement of several large AV manufacturers and integrators, who are making a financial commitment to increasing diversity across the sector.

“Progress is slow,” says Torruella. “Although we’re starting to recognize more of the diversity in this industry, it’s still a matter of valuing that person’s feedback and what they can bring to the discussion. That’s where the knot in the system is.”

McLoughlin agrees, saying “a lot more can be done” about diversity, although he was pleased to see it as part of a panel discussion at the pro AV industry’s largest worldwide show this week.

“That shows it’s a very timely subject,” he says.

The AVIXA Diversity Council will host a panel discussion and an event at InfoComm 2019 in Orlando in June and is planning an event in the fall in New York that Torruella says will feature “a legendary band” who can talk about the importance of diversity in AV.

Work to Be Done on AV Diversity

Torruella dismissed some of the feedback Angie Billingsly has gotten to a CI column she wrote about some of her struggles as a black female CEO in the AV industry. One comment in particular wondered why Billingsly expected to be handed respect simply because of her position with her company.

“If you’re saying a CEO of a company who’s a minority shouldn’t be given any sort of access or respect because she didn’t work hard for it, you’re basically saying it was given to her,” says Torruella, who called the comment “blissfully stupid.”

McLoughlin says the comment highlights why more diversity is so important.

“If diversity is in that room around you, it changes the conversation and people don’t say stupid things,” he says.