Or maybe you’re just stubborn enough to never realize the customers you’re losing and the revenue you’re chasing out the door by ending the relationship once you finish up everything on your project punch list.

Because I have faith in you and I’m willing to give you yet another chance to see the error of your ways when it comes to recurring monthly revenue, I’m going to share some insight from the Smart Ready panel discussion this week in Milwaukee, featuring representatives from Johnson Controls.

As part of its four-part process on every project, Johnson Controls starts with a documented, future-focused master plan, followed by crafting design guidelines, then moves on to implementation. But it doesn’t stop there, as it does for far too many AV integrators to this day.

Heather Naida, VP of advanced solutions for construction in North America for Johnson Controls, says the company ensures its part of the entire lifecycle of every project, from the planning all the way through maintenance, service and upgrades. It’s that piece too many AV integrators STILL ignore.

“It’s not only about helping their building work for them, it’s about sharing their vision to succeed,” said Naida. “We want to focus on the entire lifecycle of every project. It’s equally important with our customers at all phases of that lifecycle.” 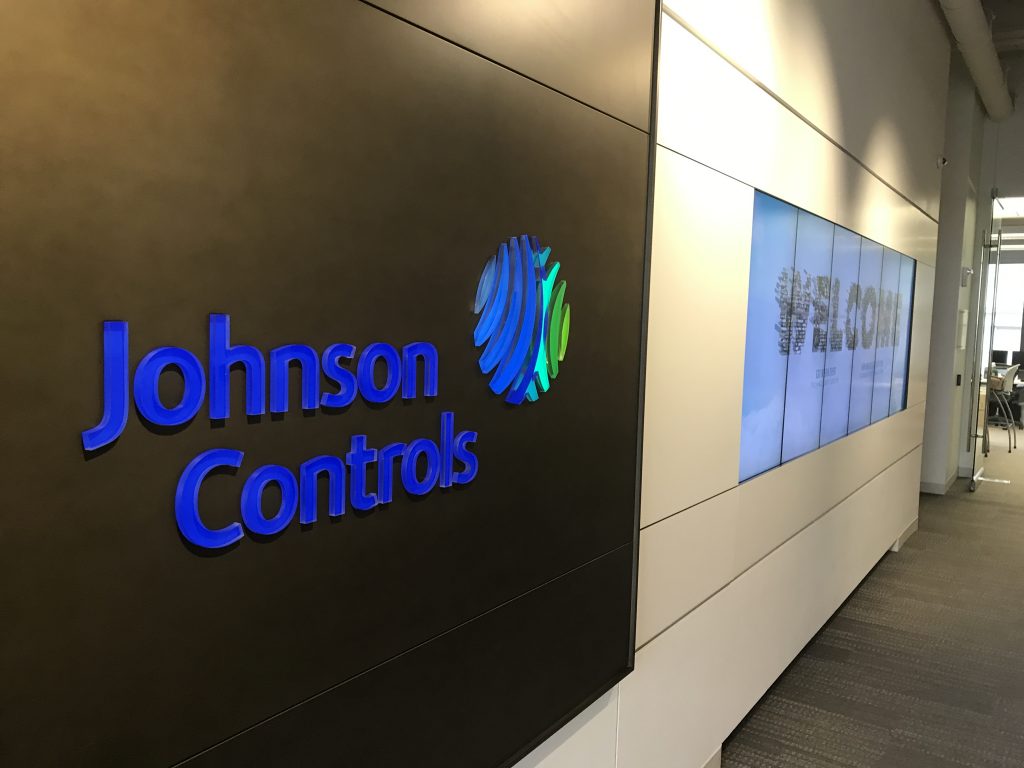 One of the high-profile recent examples of Johnson Controls’ commitment is Fiserv Forum, home of the Milwaukee Bucks and Marquette University men’s basketball teams. The $524 million arena in the heart of the city also hosts concerts and other events and has become a destination for even non-sports fans.

Johnson Controls didn’t win the right to work on the massive project in its backyard simply because the company shares a home with the arena. It was about the commitment Johnson Controls made to the Bucks and team ownership.

“Sometimes we thrive on being able to predict the future, but our ability to adjust and be flexible is important too,” says Jim Nannini, VP of building-wide systems integration and building solutions for North America at Johnson Controls.

“What they want to do now may not be what they want in one or two years. It starts with the owner having a vision and having the gumption to carry that vision out,” he says.