In an increasingly data-driven world, AV integrators don’t always do a great job of tracking metrics and figuring out the return on investment of installing a system. That approach can lead to “more frustration than success,” says NSCA executive director Chuck Wilson.

And that’s why NSCA called on Colleen Francis, owner of Engage Selling Solutions, to serve as the closing keynote speaker and breakout session leader at the 2019 NSCA Business & Leadership Conference (BLC) in Tampa, Fla., from Feb. 27 to March 1. 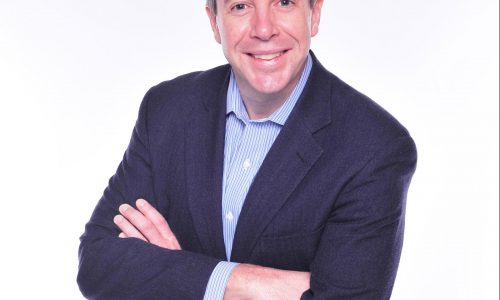 Related: NSCA BLC 2019 Preview: Innovation Is About Insight and Vision, Not AV Technology

She’ll talk about the role of sales leaders in driving top performers, from coaching to using the best sellers to coach the rest of the sales team to transferring skills from one salesperson to another.

She’ll also explain the willingness vs. ability matrix in greater detail and teach integrators how to make it work for them and their customers.

“Most companies make the mistake of hiring people they think are top performers and leaving them alone,” Francis says.

“No one ever talks about [New England Patriots quarterback] Tom Brady’ success without talking about the coaching he gets from Bill Belichick.”

Wilson believes some NSCA members and others within the integration world are relying on sales and coaching practices of days gone by in a world that’s changing seemingly by the second.

“We have some mature salespeople who are coaching in a way that was successful years ago but it may be a bit outdated today,” he says. “There’s been a shift from that handshake relationship to something that’s more data-driven.”

Francis agrees, saying companies shouldn’t want their sales teams doing “the same old work.” She’ll help BLC attendees unpack the tangible and intangible values they possess and how to make sure those values are translated into customer needs.

“You want them be doing new work,” she says. “You want them to help your customers uncover the value you can provide. It’s a different competitive environment with so much do-it-yourself out there today. The standards have to be high and they have to be consistent.”