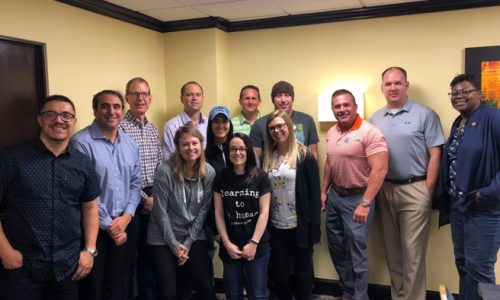 NSCA staffers invited about a dozen NSCA members to talk about the future of the NSCA brand.

NSCA leadership has prided itself on being the go-to resource for industry research and reports, government advocacy on behalf of its members and popular annual events that attract some of the biggest names in public speaking.

But it seems there’s been a bit of a disconnect between NSCA’s newest and/or youngest members and the resources they have available to them.

Longtime members know when the newest NSCA research will be released and when the next event will be, but the association has had some trouble reaching all of its members equally.

That’s why NSCA Education Foundation program director Kelly Perkins hosted a roundtable discussion with about a dozen attendees at NSCA’s Pivot to Profit event late last year that looked at how the association can refresh its brand and provide the best service to members.

The conversation about rebranding or refreshing the “Your voice. Your business resource. Your trusted advisor” brand started last summer, says Perkins, with several members of the board of directors and developed into a two-day, four-hour workshop at Pivot to Profit.

“Their ideas were a little bit different than what the board thinks,” says Perkins.

“We found that NSCA has a solid brand, but they don’t know how to market it. The people we talked to are hungry for communication with people in like-minded roles.

“We don’t need to spend time rebranding. We just need to clean it up. We need to focus on three or four things and do those things really well,” she says.

Perkins expects to have a follow-up brand discussion with as many members of the group as possible at the 21st annual Business and Leadership Conference in Tampa, Fla., from Feb. 27 to March 1.

What Members Say About NSCA Brand

Nate Ross of AVI Systems used to work with Perkins at AVI and has been a big proponent of the NSCA Ignite workforce development program.

He was happy to be included in the round table at Pivot to Profit and welcomes the chance to offer more insight in the future.

“I feel strongly about Ignite but don’t know too much more about NSCA—what the brand represents, what the mission is,” says Ross. 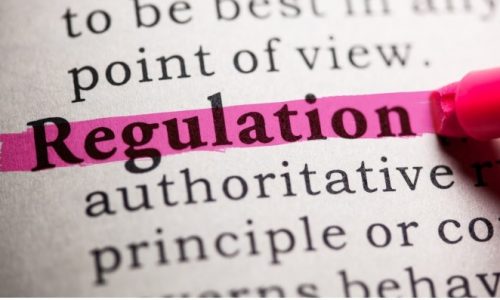 “I walked away with more clarity on the foundation and how much it’s grown. It was eye-opening to learn how much members have available to them in terms of resources and partnerships.”

Ross says he’s paid more attention to NSCA emails and market research in the past several months. He likes the association leadership is getting more members involved in its future direction.

“Members are going to drive the association, so getting members’ opinions about what they want is a good thing,” he says. Ross says he’s built camaraderie with other members of the group since Pivot to Profit and expects that to continue.

Stephanie Hoffmeier of New Era Technology, who was part of the NSCA brand workshop, says she’s excited to see association leadership targeting “the next generation of influencers” in its conversations and vision.

“It was nice to hear that everyone needs the same sort of things [from NSCA],” she says.

Workshop group members have stayed in touch with a group email, talking about what comes next after the kickoff discussions at Pivot to Profit, says Hoffmeier. The group has broken into per groups focused on sales and production, she says.

“A lot of what we talked about was how NSCA can better communicate what it does to the industry,” says Hoffmeier.

“I was a little nervous heading in because I wasn’t sure what to expect, but I think we all got a lot out of it.”