Well, that was fun while it lasted–or so I’ve heard anyway.

Zoom has “politely” asked the guy who was adding a little fun to the never-ending string of virtual meetings with a new twist on the Rickroll to please give up. And unlike the singer on which the Rickroll is based, technologist Matt Reed quickly complied with the request.

That means you missed your chance to bring the classic internet prank—in which web users are tricked into watching the music video for “Never Gonna Give You Up” by Rick Astley—to your Zoom meetings, which is huge disappointment as far as I’m concerned.

Reed’s tool let users Rickroll unsuspecting coworkers or others who had invited them to the latest online meetings that seem to have been pretty much a constant aspect of the so-called new normal since we were all told to work from home for the foreseeable future.

After receiving an invitation to a Zoom meeting you’re not excited to attend, you could head to InviteRick.com and submit the invite link. Rick made surprise appearance on most weekdays from 10 a.m. to 4 p.m. during his far-too-brief life in the Zoom platform.

Not one to overstay his welcome, Rick only stayed in the Zoom meeting for about 15 seconds before exiting stage left, but likely that was more than enough time to derail the meeting—at least for a little while—and bring some much-needed levity to the proceedings. 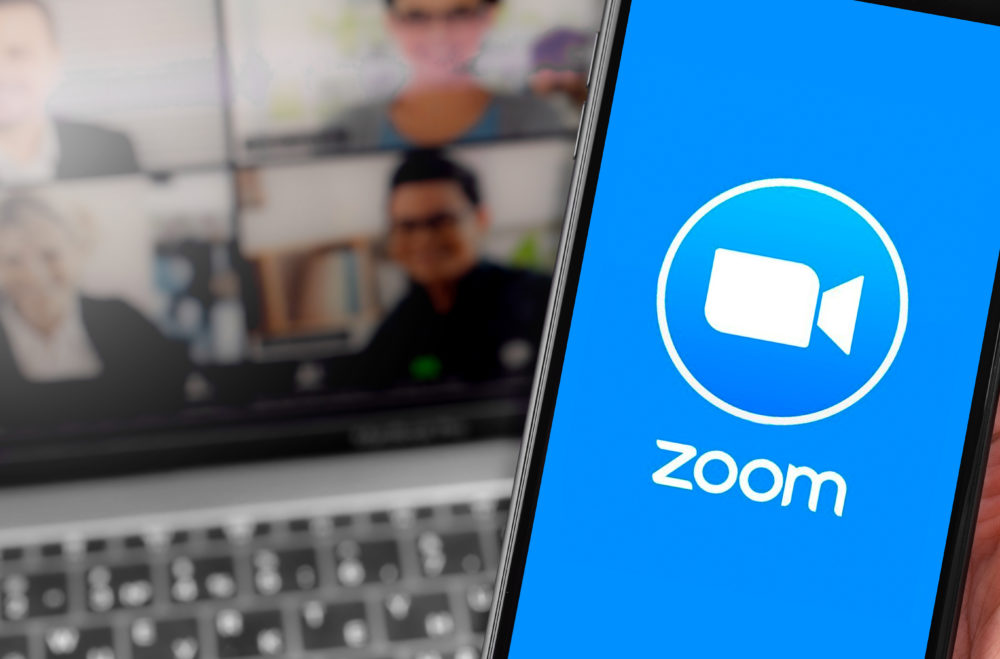 It looks like those of you who are still interested in adding a bit of fun to your Zoom meetings will instead have to rely on virtual backgrounds to bring smiles—or perhaps quizzical looks—to the faces of others in the virtual session.

I’ve yet to be able to figure out the world of virtual backgrounds and don’t have any immediate plans to buy a green screen so Zoom users who invite me to join them for an online chat or who accept my invitation for video interviews will have to live with seeing my bobblehead collection on the shelf behind me.

Not as much fun as a Rickroll, to be sure, but hopefully something that at least breaks up the monotony, even briefly.

I’m just glad I don’t have any Zoom meetings scheduled today because I couldn’t help but notice that #NationalNudeDay is trending on Twitter. That’s not the type of surprise any of us need to encounter in our virtual meeting lives for sure and it might not generate the reaction you’re hoping for anyway.