The Penthouse Club – Tampa is a combination gentlemen’s club and world-class steakhouse that caters to upper echelon clients with two full bars and is staffed with Tampa’s “most beautiful entertainers.”

As part of an extensive facility renovation that includes lighting and video, a new sound system was recently deployed.

To ensure the most impactful sound possible, the decision was made to use loudspeakers drawn from the Quantum, E11even Sound, and Artec series catalogs of Valencia, Spain-based DAS Audio.

idesign Productions, a full-service lighting, video and audio design / build firm headquartered in Miami that services upscale establishments such as nightclubs, lounges, hotels, resorts, and restaurants, was contracted to handle the renovation at The Penthouse Club.

“This was a complete renovation for interior finishes, lighting, video, and audio,” said Meacham reports. Both John Fiorito from DAS and myself worked closely with Chuck Rollins and Eddie Suqi from Penthouse to upgrade the Penthouse Tampa location.

“There are six spaces throughout the venue that received new audio equipment, so this was big project that involved a lot of equipment,” he said. 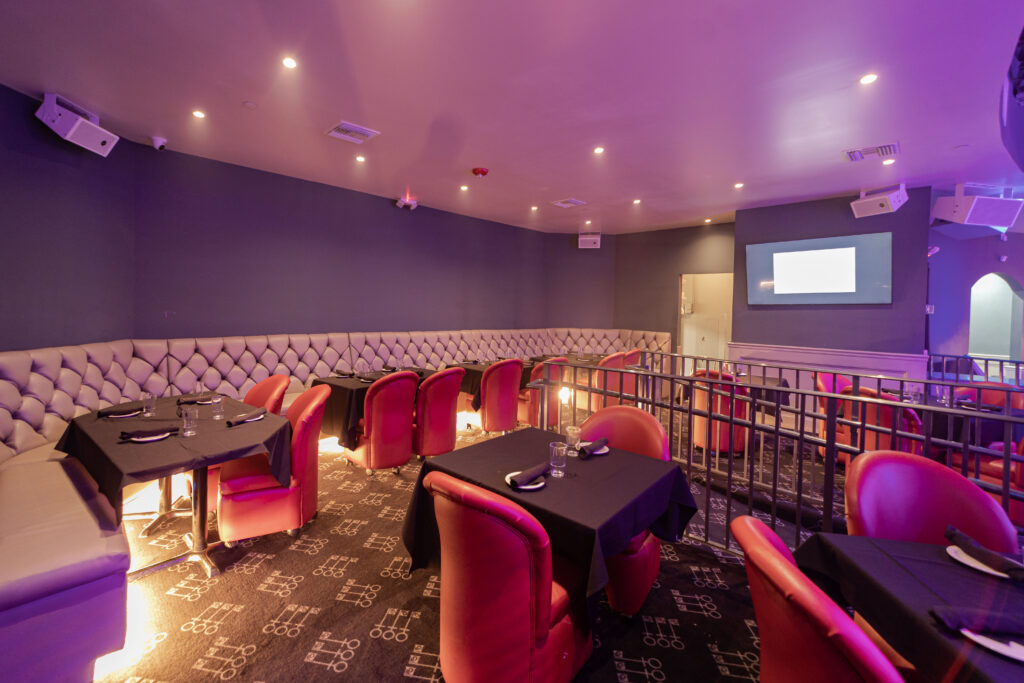 Inside the Penthouse Club

System control throughout the venue is provided by a BSS BLU-100 Signal Processor with BLU link and a BLU-BOB2 Output Expander. The interface for control of the system is accomplished via the HiQnet app for the Apple iPad.

“All loudspeakers are placed in the optimum positions to ensure you can feel the music, thus creating a great vibe while still be able to carry a conversation at any table or banquet seating area,” said Meacham.

The Penthouse Club – Tampa project was installed in November of 2020 and, since that time, has been very well received.

“Club management is very pleased with the installation,” Meacham said. “Both from an aesthetic perspective and the sound quality of the system, the new equipment setup has more than met expectations.

“Customers and management alike have been impressed with the system. It sounds terrific while still enabling customers to hold a conversation without yelling. In every aspect of this project, it’s been a win-win for all involved,” he said.