If you’ve always dreamed of getting to New York City for the annual Macy’s Thanksgiving Day parade but once again won’t be able to pull it off this year, EarthCam is giving you the next-best option: a virtual front-row seat for all the action near Columbus Circle and Central Park. 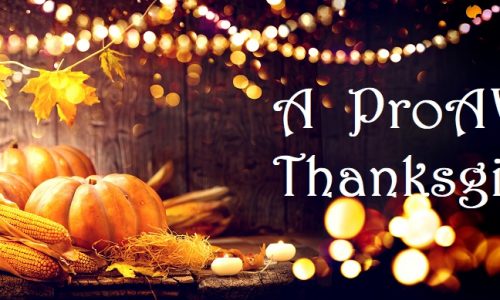 Related: What The Pro AV Industry is Thankful For in 2019 (It’s Pretty Touching, Actually)

Starting at about 9 a.m. Eastern on Thursday morning, tune in to the EarthCam Thanksgiving feeds and you’ll instantly transform your couch into a front-row seat at the Macy’s Thanksgiving Day Parade in New York City, without braving the elements or waking up at the crack of dawn.

These unique, close-up views will allow you to watch the parade with friends and family from the comfort of your living room or maybe from your local high school football game or as you’re in the car going over the river and through the woods to your grandmother’s house for family dinner. 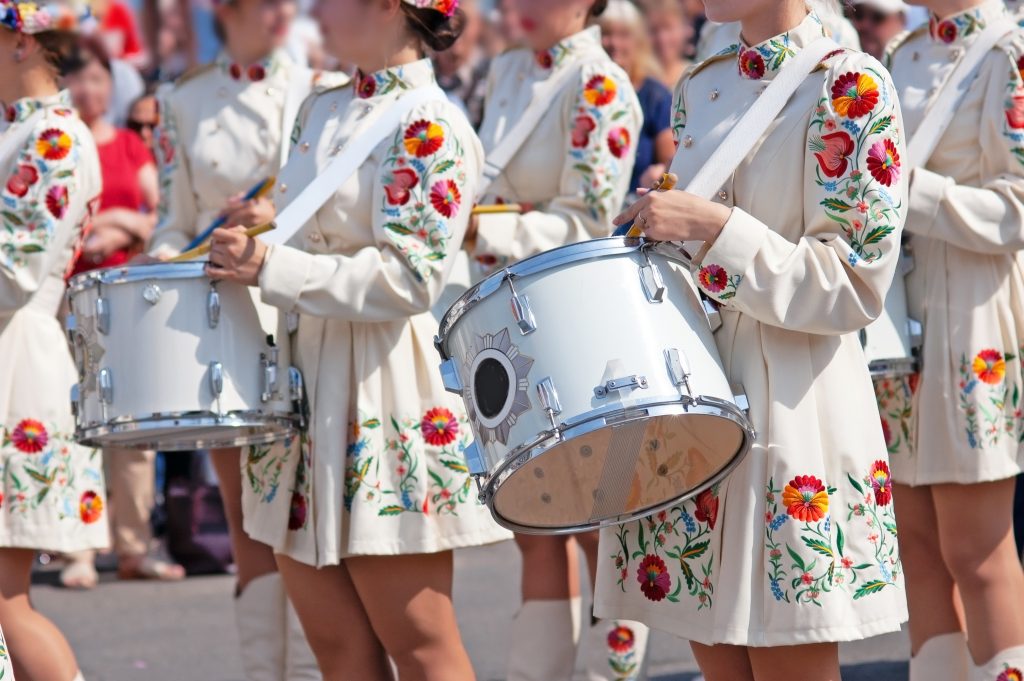 And you won’t have to worry about getting elbowed, shoved or blocked out by the more than 3.5 million people who line the city streets every Thanksgiving morning to be a part of this annual holiday tradition.

With a dicey weather forecast on deck for Thanksgiving morning and the possibility that the Macy’s Thanksgiving Day parade will have to ground the giant balloons that are its hallmark for the first time in almost 50 years, the EarthCam feeds gives you the option to enjoy the parade with none of the inconveniences.

Make yourself a hot chocolate if you want, but you won’t need it this year.

There are a few ways to enjoy the Thanksgiving Day Parade with EarthCam: