AudioControl is not a newcomer for commercial AV system designers that take pride in delivering high-quality audio. Don’t be fooled by the fact that the recently announced full suite of AudioControl 70V amplifiers are the Seattle area audio manufacturer has launched specifically for the commercial market. 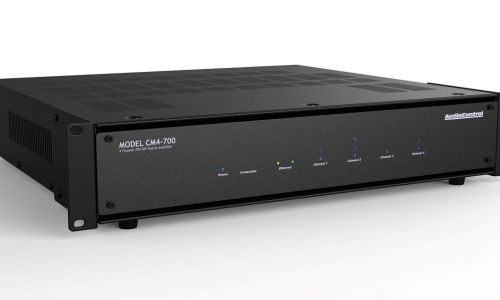 Related: AudioControl Makes Commercial Debut at InfoComm 2018 with 70-Volt Amplifier
“Our dealers have always been involved in commercial,” says Alex Camara, CEO of AudioControl, in an interview with Commercial Integrator.

Even as it has focused primarily on the residential integration, professional audio and automotive market, its integrator partners have leveraged AudioControl’s 40 years of audio experience in board rooms, office buildings and restaurants.

“They’ve taken our residential products and really done a great job of applying them to commercial applications,” Camara says.

Along the way, AudioControl dealers have often asked for products that are specifically designed for these B2B applications. “We’ve been asked for many years to make a direct impact and a direct move into commercial and that’s what we’ve done,” Camara says.

The new full suite of AudioControl 70V amplifiers, expected to launch in late 2018, “are going to be like nothing else on the market today,” Camara says. In the CI interview above, he describes the features of the line — full DSP, 750 watts in 70/100 volt mode and 500 watts at 8-ohms — which debuted at InfoComm 2018.

“Our support team is literally in the same building as the engineers,” says AudioControl’s Alex Camara.

However, he also touts the layer of dealer support that AudioControl offers its dealers – something that commercial targeted integrators might not realize.

“One of the great things about our company is that we are made in the U.S.A. Everything we do from manufacturing to design to engineering is actually done here [outside] Seattle.”

For dealers, Camara says, there are several benefits to AudioControl keeping everything local and in-house. 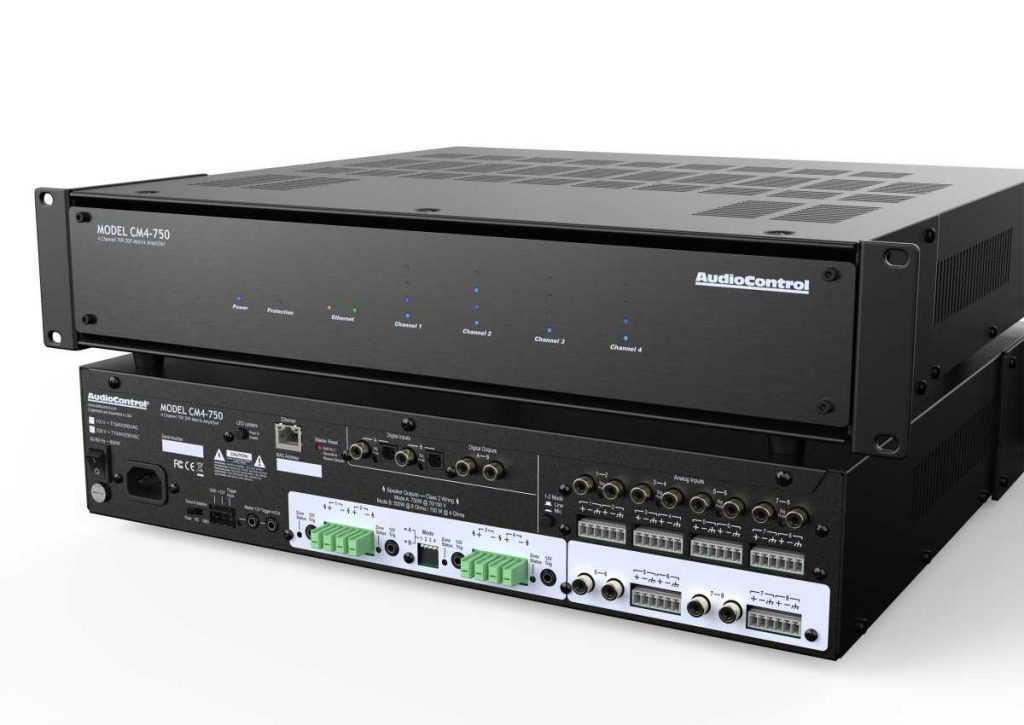