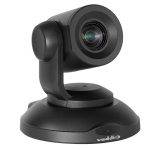 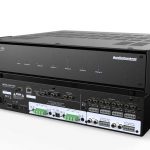 With a 40-year legacy in audio and DSP, a new full suite of AudioControl 70V amplifiers are its first designed specifically for the commercial market. 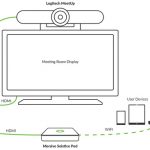 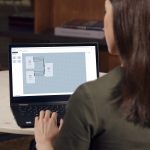 Shure Designer 3.1 system configuration software will be available for free download later this year after making its debut at InfoComm 2018. 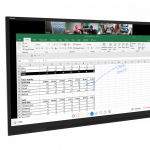 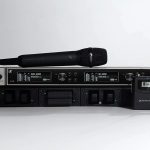 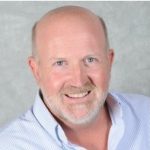 What Clint Hoffman Will Do as Kramer USA CEO, In His Own Words 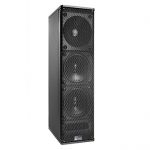 Made in America, Meyer Sound’s New UP-4slim Speaker Blends Into Any Decor

At InfoComm 2018 the California audio company Meyer Sound emphasized its Made in U.S.A. manufacturing and its new UP-4slim speaker. 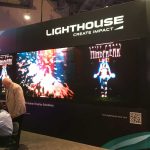 How to Pick a Good LED Display Amid Many Questionable Choices 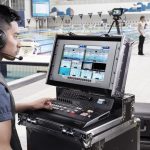