It’s well covered ground that the AV industry struggles to recruit and hire good employees who are young and technology- or business-trained. 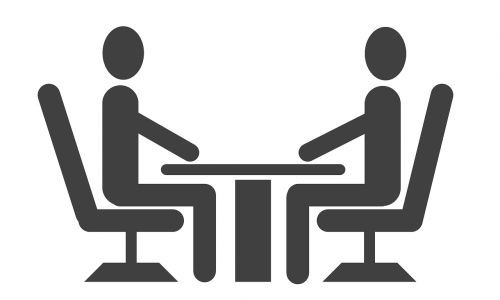 Related: How to Avoid These Common Recruiting and Hiring Mistakes

It’s not likely to become easier in 2018 with many predicting low unemployment rates to continue creating a competitive job market.

Well, it won’t get easier for many AV professionals unless they rethink their recruiting and hiring approaches.

This was a topic of discussion during a recent CI webcast, “8th Annual Integration Business Outlook Presented by CI & NSCA” (archived here), which I moderated with panelists Chuck Wilson of NSCA and Kelly McCarthy of Genesis Integration.

Leading up to the webcast and CI’s 2018 State of the Industry Report we conducted a survey of 188 AV industry professionals and took an industry demographic snapshot that captures:

This Is a Business Problem

Our survey didn’t ask about respondents’ race but, as I mentioned during the webcast, the industry has a reputation for being dominated by older white men – more so than other industries.

Dismiss it, call be a “snowflake” if you want. But I’m telling you that this is a business problem for the AV industry. The demographics listed above aren’t exactly ammunition for recruiters.

So instead of hiring a well-qualified person who will bring a fresh perspective, AV businesses often settle for castaways from other AV businesses, described McCarthy.

Dismiss it, call be a “snowflake” if you want. But I’m telling you that this is a business problem for the AV industry.

“Often what’s happened over the years is when we go to recruit we end up with, for lack of a better term, retreads,” he said.

“So it’s the same people who have been in the industry, they have failed someplace else and somehow you magically believe that they’re going to perform wonderfully because they’re going to join your organization.”

Meanwhile, our survey found that the average respondent’s company was currently looking to fill seven open positions that the most difficult positions to fill are tech-oriented.

Wilson agrees that it’s a business problem. “If you extrapolate those seven open positions times 2,500 integration companies and that’s a lot of people. We’re cranking out 600 students a year out of our [ESPA training] but that’s nothing compared to the 17,000 positions per year we need to fill those open positions.

“A lot of times we don’t interview well. We don’t present our companies well. That’s what this whole Ignite program is about. They’re trying to get awareness to our industry and then fill this void, so yeah we’ve got a problem all right.”