Neither Dan Schmidtendorff, president and CEO of Communication Company, nor Ray Bailey, president of Lone Star Communications, are sure exactly how much of their success in the AV industry in the past decade is directly attributable to their NSCA memberships, but both know it’s been a big help.

“The company joined NSCA in 2005-2006 but I didn’t fully utilize all of its resources at the time,” says Schmidtendorff. “When I purchased the company in 2006, I asked Rauland Borg to help me meet some of the country’s most successful distributors to help the company become more successful in the education market.”

He met with several of them—including Bailey—at that year’s NSCA Business & Leadership Conference and later visited Bailey and others at their offices.

“The rest is history,” says Schmidtendorff. “We built a great friendship and he’s been a great mentor.”

“I didn’t realize the tools NSCA had available to us. The information that’s there is a little overwhelming but there’s enough there to help anyone get started with any topic. Over the years, that’s been really beneficial. From day one of going to that first event has been life-changing,” he says.

The Power of NSCA Partnerships

Bailey, who has been an NSCA board member since 2004 and has been a member of the association since starting his company in 1991, remembers hitting it off well with Schmidtendorff. That relationship has only grown stronger, he says.

“That’s really what the NSCA is all about—helping companies become better in the industry and to serve their customers better,” says Bailey.

“We both have a belief in where the businesses can go and what we can accomplish,” says Bailey. “Our core values are pretty much the same as far as taking care of customers and taking care of employees and so forth. That just really created a long-term friendship.”

Bailey says he’s always willing to help fellow NSCA members and others in the industry when he can.

“I get calls and I talk to people on a regular basis,” he says. “That’s really what the NSCA is all about—helping companies become better in the industry and to serve their customers better. We want to invite people to see how we do it. 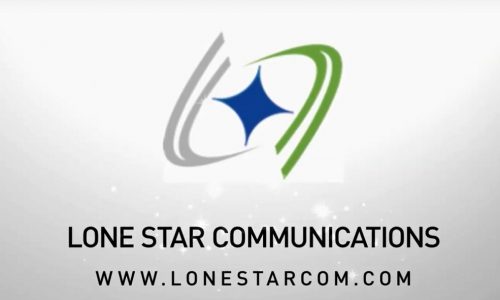 Related: Lone Star Communications Is Easy To Work With (and Growing Because of It)
“We learn as much from Dan as Dan learns from us. Oftentimes, we find little nuggets that are very valuable to our organization. Sometimes that other company has a procedure that works well for them that may not be exactly the way we do it, but maybe they can tweak it and make it a little bit better and it makes their process better,” says Bailey.

Schmidtendorff has helped Lone Star improve the way they track certain key performance indicators, says Bailey. They also share their chart of accounts and knowledge on their accounting ERP system.

“I think we clicked well right away and have been great friends ever since,” says Schmidtendorff of how his relationship with Bailey has grown.

“He’s really helped me to put some good practices in place and to set some good goals. We get together and compare a lot of notes and business best practices. I wouldn’t hesitate to give him a call on anything,” he says. 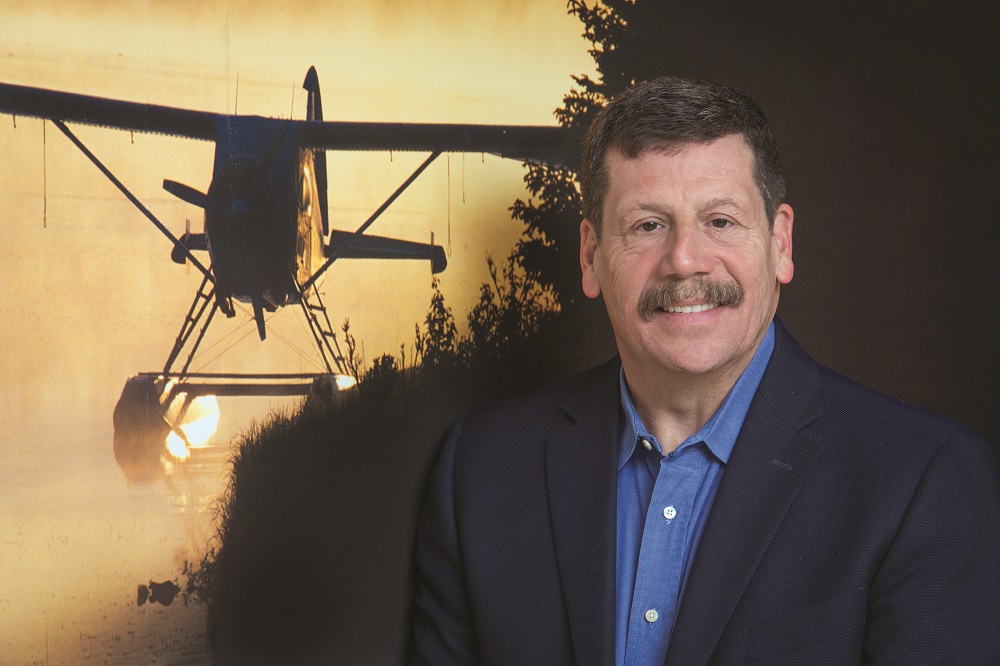 It’s Not Just About Business

Bailey has flown Schmidtendorff a few times in his private plane over the years.

“If we can somehow share something with a company that can make them better and they can compete on a higher level, the whole industry rises from that kind of thing,” says Schmidtendorff.

As fellow Rauland dealers, Lone Star and Communication Company don’t compete in the same market, meaning there’s never a concern about fighting for the same work. Then again, Schmidtendorff says the friendship he’s forged with Bailey in the past decade or so would prevent that anyway.

“In the beginning, I think everyone is a little bit guarded as these relationships start to develop,” says Bailey. “Over the years, I’ve found that it’d be very tough to compete in our marketplace by doing something we taught you to do.

“It takes a lot of effort to implement some of the things we do and I don’t know that it’s worth that kind of effort when there’s so much business out there to be had. I don’t know why you’d want to compete with somebody who taught you something,” he says.

“It’s important the people we compete with in this market all are competing on the same level, that we all have the same values and the same goals to take care of our customers the best way possible,” says Bailey. “The idea of putting in a system incorrectly, to me, is just wrong.

“If we can somehow share something with a company that can make them better and they can compete on a higher level, the whole industry rises from that kind of thing. We bounce a lot of ideas off each other,” he says.

Looking to the Future

Schmidtendorff expects Communication Company to partner with Lone Star on future projects, especially given Lone Star’s proficiency in the health care market and its recent acquisition of ArCon. He says the company has grown from 14 to 60 employees and revenues have risen at a similar rate since he became active in NSCA.

“That’s a testimonial to a lot of things, but definitely part of it is having people like Ray in my life and having NSCA there and the networking opportunities that provides, and a lot of best practices that’s provided over the years,” says Schmidtendorff. “And we’re not done yet, there’s a long way to go.”

Bailey and other NSCA members have taught Schmidtendorff “don’t think too small, remember to think big and you’re only as good as the people you surround yourself with,” he says.