Australia-based SaaS (software as a service) provider simPRO is a new business-management software player in the integration space. 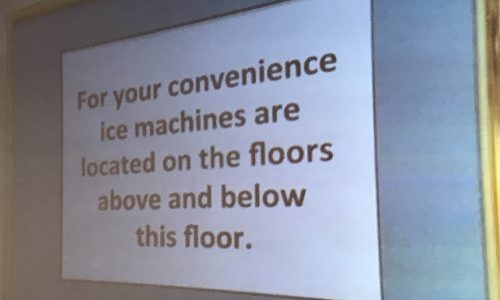 The cloud-based, software as a service (SaaS) was first developed 17 years ago by Steve Bradshaw, who at the time was an electrician himself struggling to find efficiencies in his own business.

“Fast forward 17 years later and simPRO is now a global company. We have more than 4,000 customers worldwide with over 100,000 users,” says Glenn Nott, president of simPRO US.

The company has offices in Australia, New Zealand and the UK, and opened its U.S. office in Broomfield, Colo., in between Boulder and Denver, about 2 years ago.

simPRO’s five key verticals are plumbing, electrical, HVAC, solar and security, but the company has a range of small business customers outside of those verticals, including business like garage door installers.

Nott directly points to the need for:

“The only piece we don’t handle is general ledger accounting, which is handled by companies like Quickbooks and Xero, which we integrate with,” says Nott.

Nott says organizations that have four or five different pieces of software are losing the potential efficiencies that can be gained in their business.

He says that the “sweet spot” for simPRO software is companies with between five and 50 employees; however, companies with as few as two employees have adopted the platform successfully.

One piece of advice Nott offers to integrators is not be think that purchasing software will be the panacea that solves all a company’s efficiency woes. He iterates that while it can be the key to improvement, it is just one piece of a necessary change process.

“We say to first-time users upfront that you will experience pain because change in most cases is painful. Many organizations have been doing things the same way for many years,” says Nott.

This article premiered on our sister site, CE Pro